About The Devon Horse Show 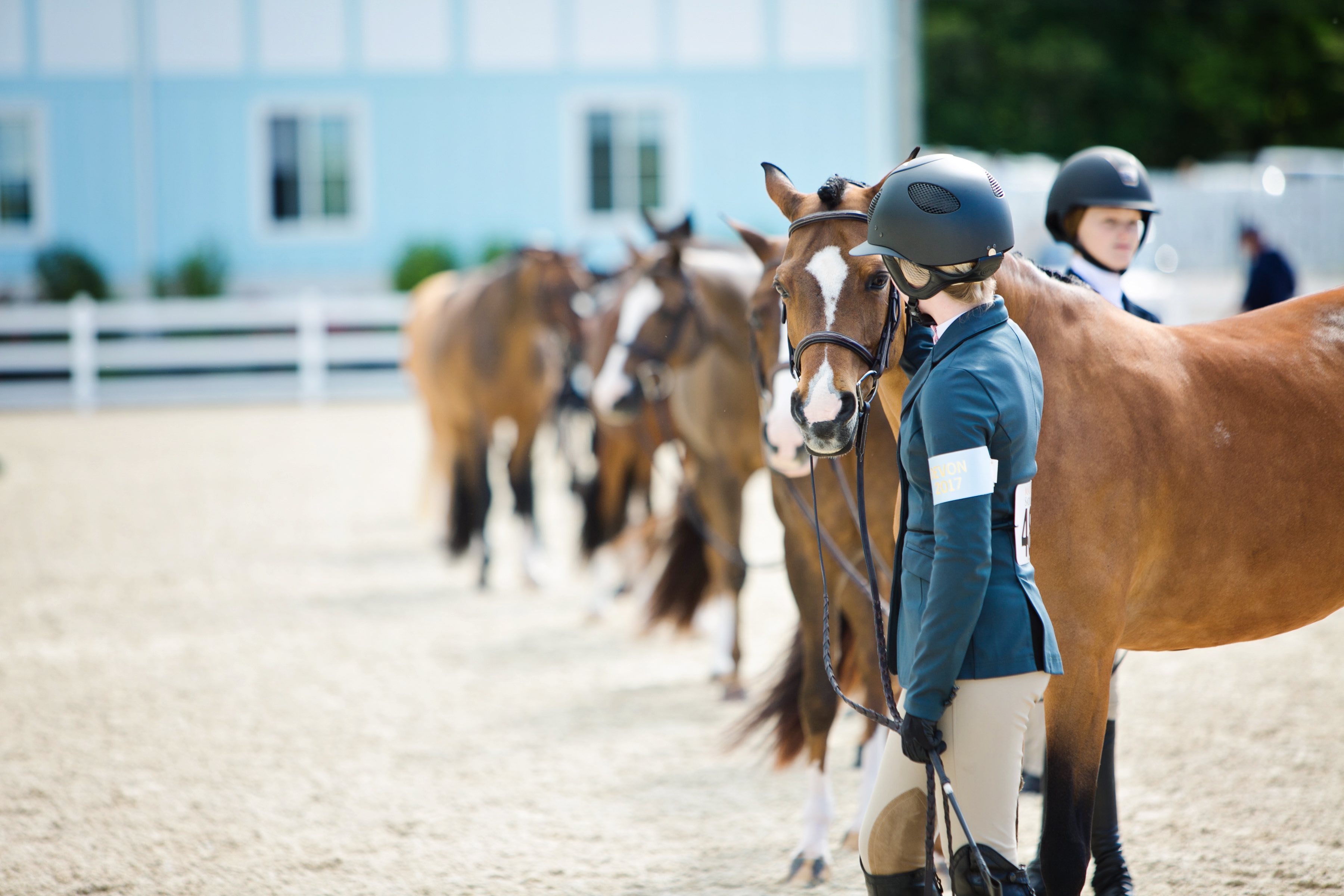 In 1896, the Devon Horse Show started as a one-day show. Now, 122 years later, it has become the oldest and largest outdoor multi-breed competition in the United States and it has achieved the highest rating afforded by the governing organization, US Equestrian. 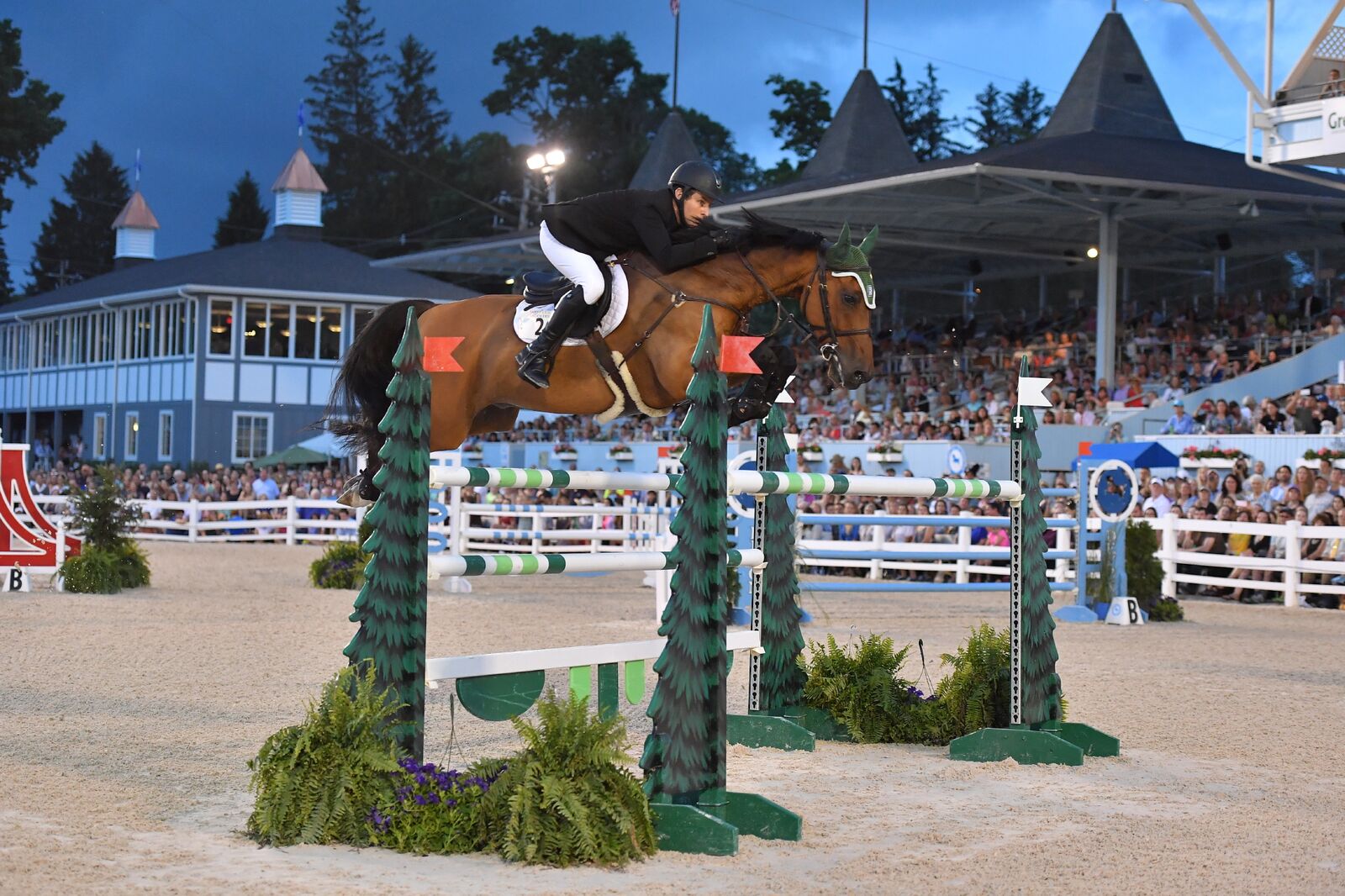 Photography by The Book LLC